This week I focused on freeze and blurred motion images. I still have a hard time remembering how to correctly set my camera settings but going out and trying was both helpful and frustrating at times.

This picture I took out in some random field in Rexburg, Idaho. I was in the car, my friend was driving and my other friend, pictured above, was running. My friend who was driving the car would keep up with her pace and I would stick my body out the window to get pictures. I really like this one because of her hair and also how the towers and the field in the background are blurred. 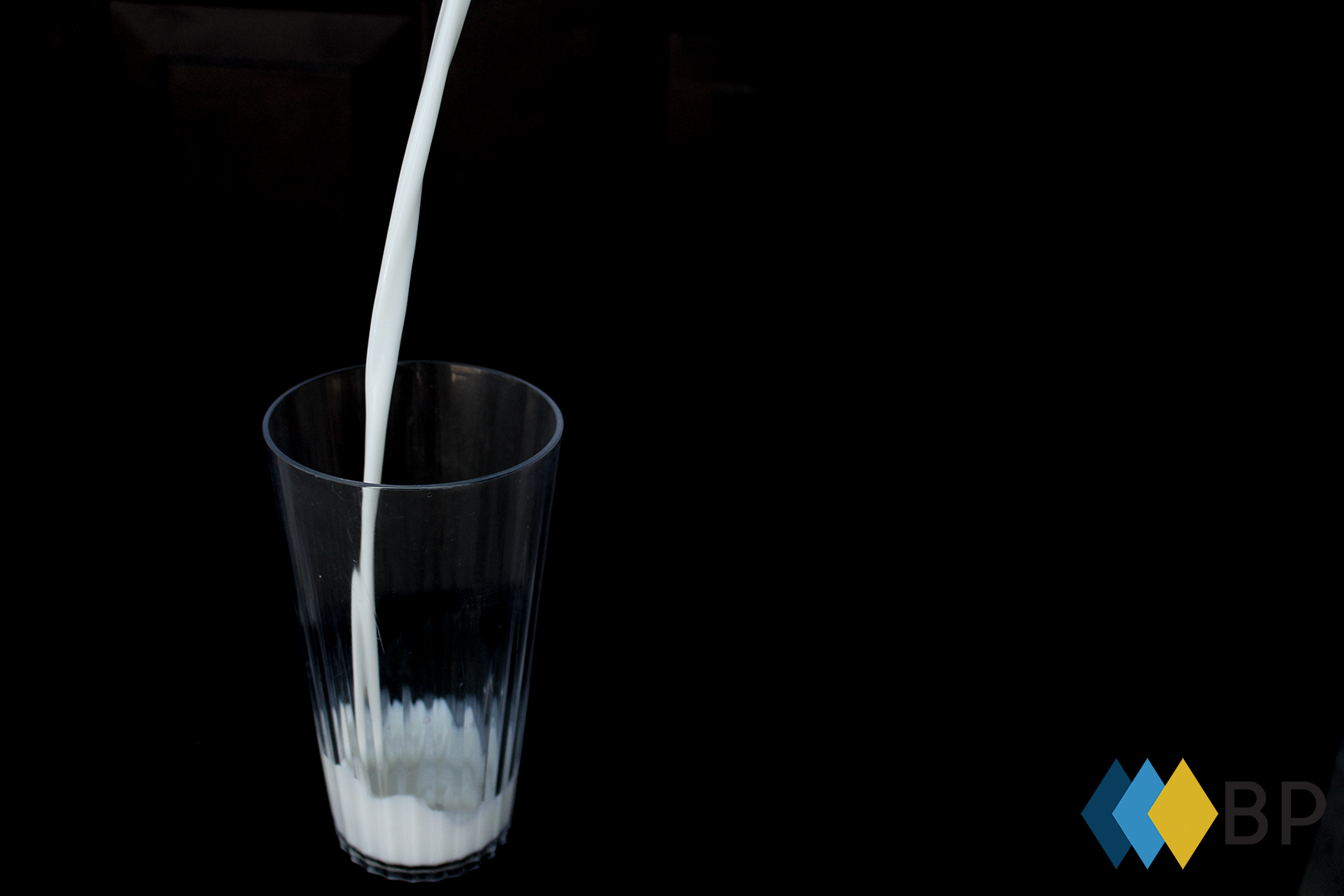 This picture came as an idea after I took the picture below. I was going for a milk and cookie photo shoot (haha Sodavine sponsor me). I set this up on a barstool, covered in a black shirt. Then I placed it in front of our dark brown door and darkened it in post-production. My roommate poured the milk and it took a couple tries of pouring and then washing the cup but the milk looks frozen! 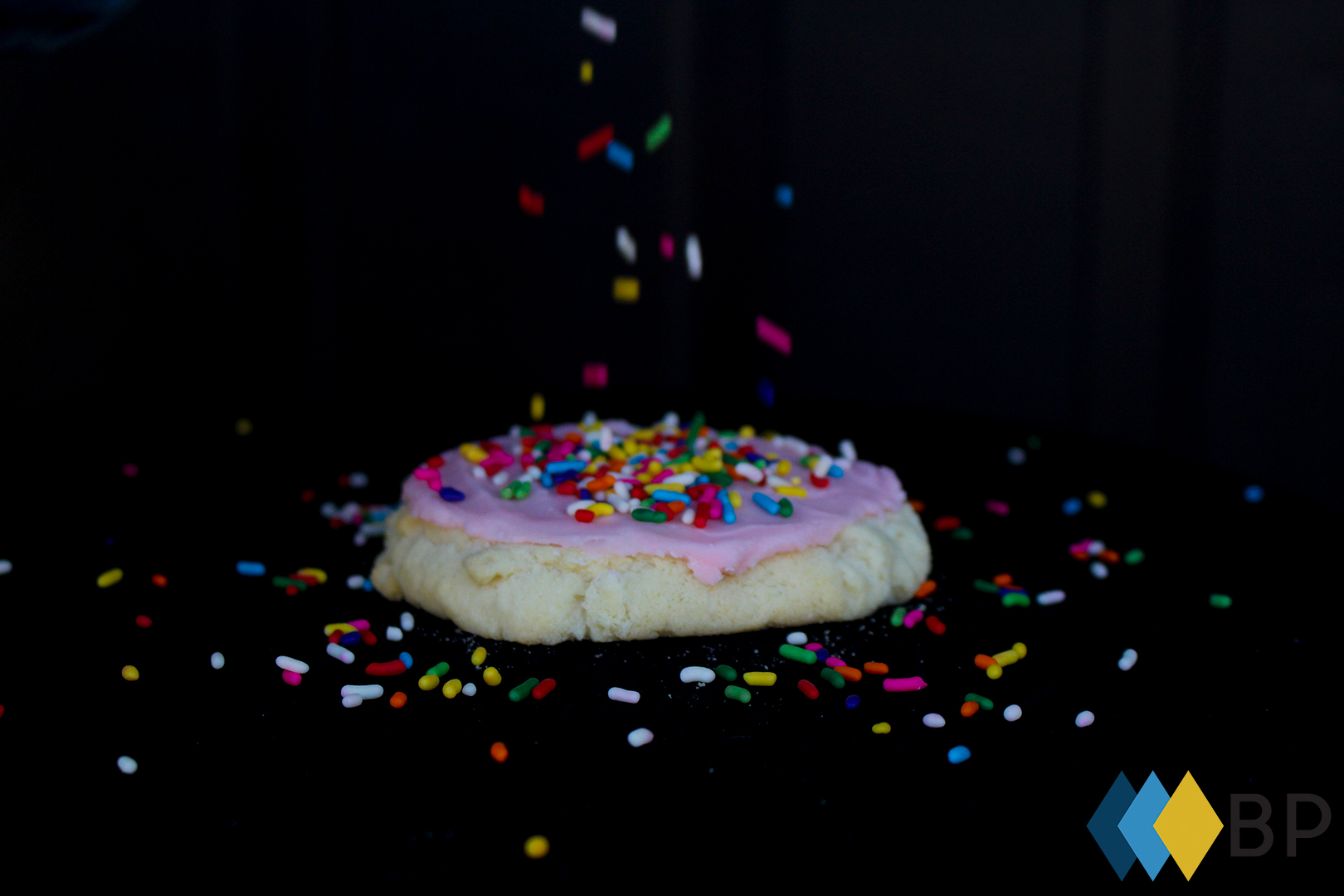 Probably my favorite picture from the assignment. I got this sugar cookie from Sodavine and used sprinkles I found in my apartment. I originally wanted this to be a frozen motion image but I could not get the sprinkles to be clear no matter how many times we tried it. So I am using it as a blurred motion. The same roommate held the sprinkles in her hand out of the frame and slowly dropped them down on the cookie. I used the same ghetto set up as the milk picture. Crazy that this was taken outside at noon! 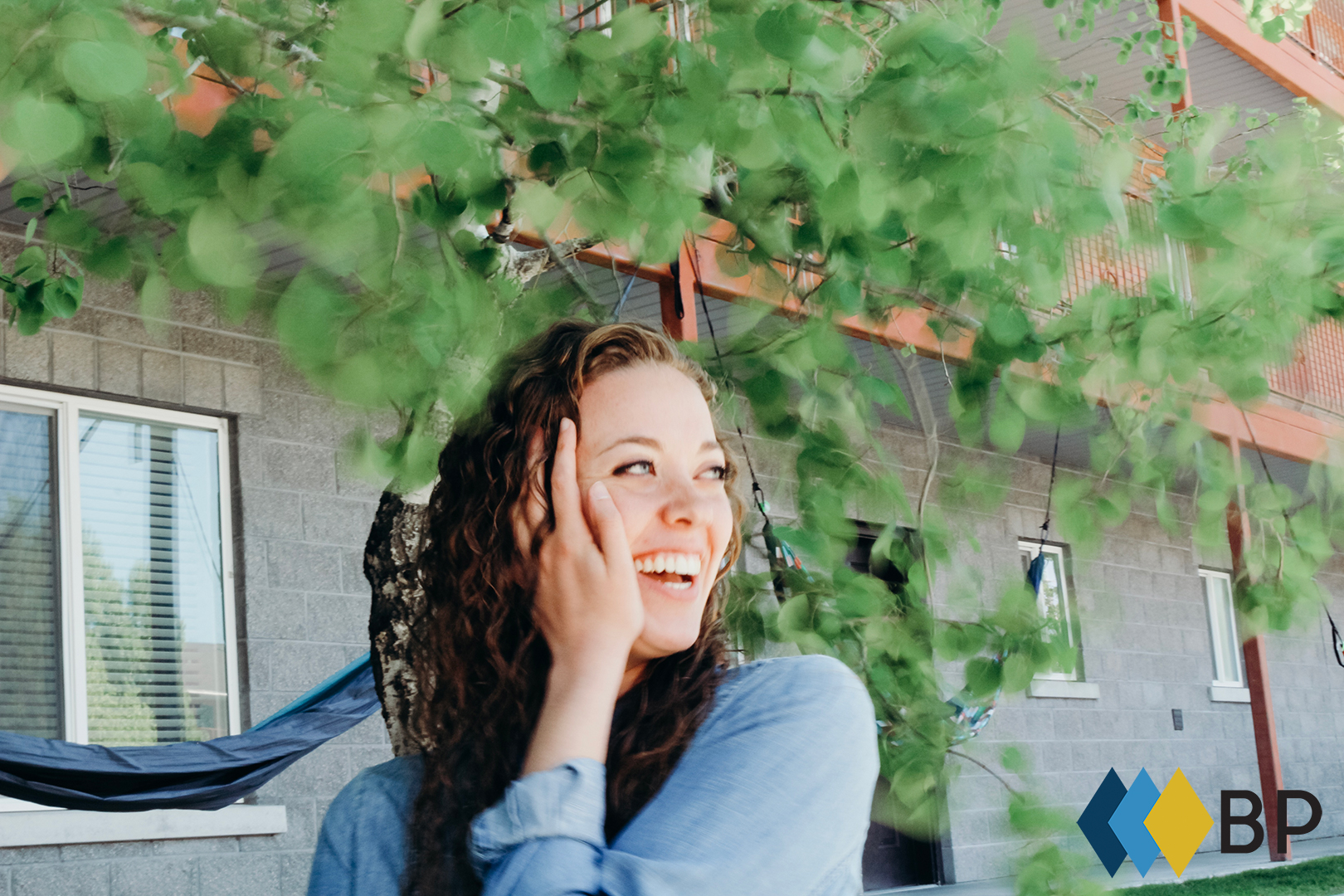 And finally, my cute roommate who helped me with this! We tried so many different ways to get blurred motion. We tried hammocks, longboards and then finally I looked up and saw that the wind was blowing these trees around. I had her go stand in front of them and I think it turned out pretty cute! Not the most amazing picture with the random hammocks in the background but I would say this sums up living at Nauvoo House!

Now that I have these done I really want to go out and try more!